***My laptop is currently busted and has to be sent off for repair so this is done via my phone. Hopefully it turns out alright!***

Ouch. I began the title of this blog in December with a great plan of recapping my 2017; however, clearly you can see that never happened. 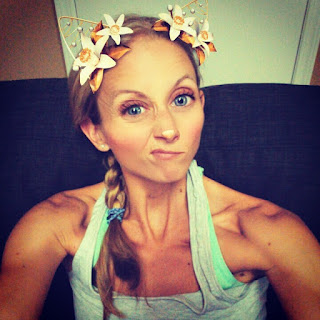 To be honest, there is little to recap about 2017. I ran a few races early in the year, Houston half where the humidity killed me, rebounded at the Cobble Hill 10k a week later to prove I was fitter than what Houston showed, headed to Guadalajara for a weekend full of sickness and what turned into be a nice run/walk of the actual race. I then dealt with sickness which made me pull out of the Rotterdam Marathon and my attempt to get a faster time leading into Worlds Qualification. A continuing battle with sickness, left little to no energy to run which led to some situational depression. Ultimately I ended up being one spot off the world team and that small part of me wonders what would have been had I been able to run Rotterdam. One can't live in the "what if" world though. 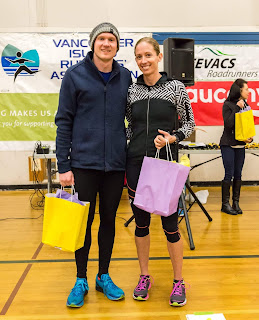 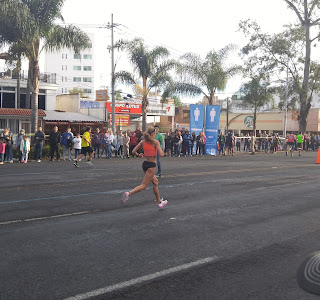 Thankfully over the summer things started to pick up. The running I was forcing myself to do became less forced, the sickness improved and the depression got better. I stepped back on the line in Oct 2017 for the Goodlife Fitness Victoria 8k and ran a decent rust buster for 5th female. Initially I was super disappointed due to me being a hard a$$ on myself but I had to realize that I had not raced between February and October and that all of March was taken off. 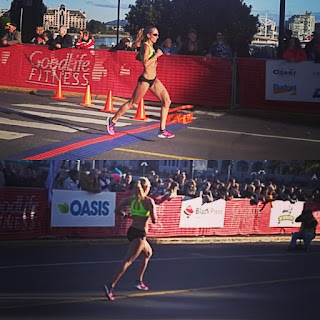 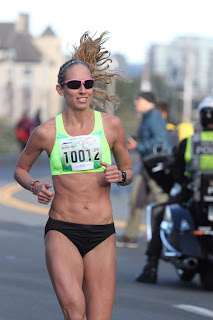 Training continued to go great until early November when my left glute started to act up in what would turn into a 2.5-3 month long battle with my glute and lower back. Not running didn't work. Cross training didn't work. Physio didn't seem to be working. It became a day to day battle between good days and no so good days.

Ultimately I believe I was running in the wrong shoes because once I changed shoes and stayed with them, things have improved. I have now been running near issue free for the last 3 weeks. Some mini workouts have been completely with success so I look forward to getting back to full training and racing again!

Not only was my health (not a physically injury) most of the battle in 2017 but without much warning and partially (I think) sure to post Olympic budget cuts many athletes were left without sponsorship and I found myself to be in that list with regards to my shoes and apparel.

While it definitely sucked, it did give me the opportunity to try different shoes and to wear whatever my heart pleased. I pulled out my old Saucony gear that I had kicking around and bought some Nike gear for the first time in ages (thanks to the Nike outlet deals) so it wasn't all bad even if some of the shoes I chose might have planned into my "bummed" glute.

So here we are in 2018 and I'm excited to get back to a start line (tbd). I want to thank my sponsors of last year. Simon from Stoked Oats for his understanding of my health battles, Mason at Nuun Hydration for keeping those electrolytes in me during the bouts of sickness, Cam at Popeyes Nanaimo for joining the team during my struggles and helping me with supplements (not chicken you Americans lol) and to Abe from Island Optimal for his continuous treatments and mental reminders not to give up. I appreciate all if you.

Thank you to my partner in crime Warren for sticking with me. This year has been an extremely stressful year for us in a variety of ways and it hasn't been easy by any means. I look forward to the future as great things are to come. 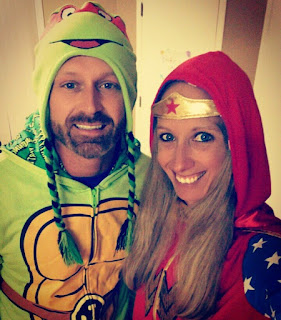 To his beautiful girls, V and J, for believing in me and always being excited about my races no matter how they go. 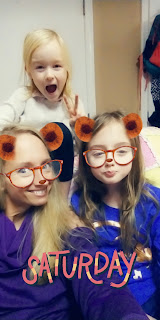 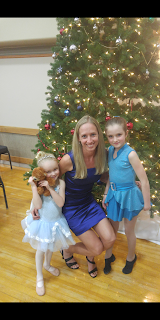 To my family, it hasn't been picture perfect but I hope one day it will be. Have faith!


Dad gets the photo honor this year as it's the most current pic! 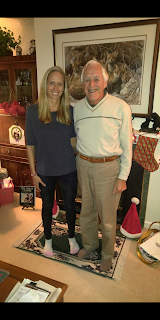 To my nieces K and A, I know I haven't been around as much as I would've liked and for that I'm sorry. I miss you and hope to see you soon. 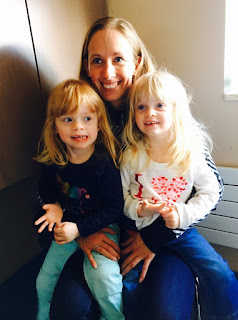 To my coach, thanks for sticking through that instability. We will do great things again. 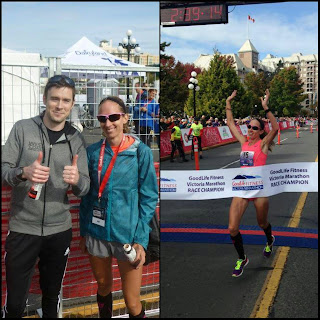 To my friends, competitors, social media acquaintances and everyone else, thank you for believing in me even when I didn't believe in myself. I'm a work in progress with regards to that but I appreciate you pulling me off the ground on numerous occasions.

So after that depressing recap let's look forward to 2018! I'm absolutely thrilled to announce I have joined that 2018 Skechers Performamce Team! Looking forward to a spectacular year with my feet looked after! 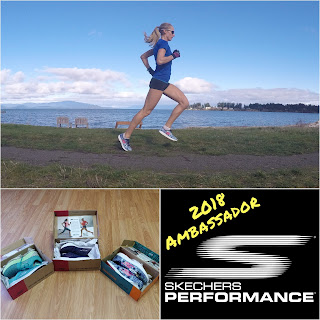 Some more pictures from the year 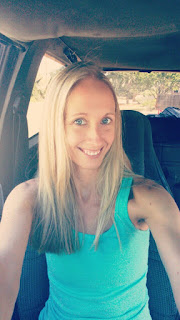 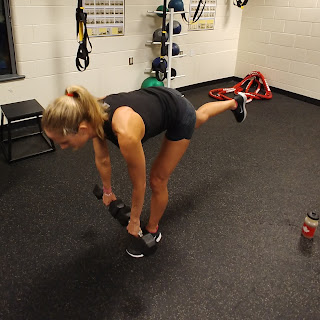 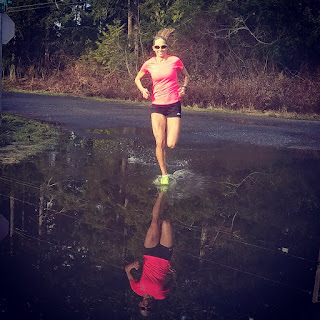 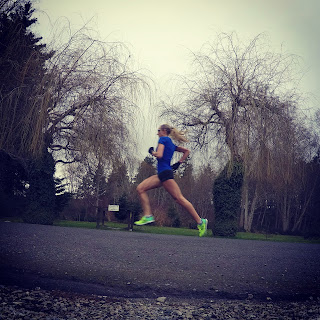