As time passes in real time, it seems to go by so slowly, but when you look back it seems like time has just flown by. This seems to be the case with regards to the Rotterdam Marathon back on April 10th. Post race I began my down time (aka no running) and time seemed to drag by as it usually does when I am unable to run. My feet needed the rest to heal up the blisters and my body needed the rest from the intensity of marathon training. Thankfully I had plenty of activities to keep me busy to help that time go by even quicker.

I returned home from Rotterdam on Wednesday April 13th and was home for 1.5 days before I began my 3 week stint as a race supporter. Friday the 15th I headed over to Vancouver for the Vancouver Sun Run. I had a few friends racing this event and while it was obvious I could not race this with it being only a week post marathon, I offered to help volunteer with the elites. That way not only could I hang out in Vancouver and support my friends, but I could also be a bit useful. First up though, I spent Friday at my sister's so I could visit my nieces who had recently turned 2 while I was in Arizona.

Saturday I was put to work in the elite hospitality suite. I am pretty sure I spent half the afternoon eating the goodies they had in the room. Oh well I also did my official duties of handing out some race kits and answering any questions that other athletes had. Sunday morning was an early rise which had me thinking "why am I getting up so early when I am not racing?" It was neat to be at the start line watching my friends and competitors warm up. While I was envious of them racing, I was relieved to not have any of the pre-race nerves that go along with it. We saw the women's start, which was 10 minutes ahead of the men, and then headed off to the finish.

It was an exciting race and I was stoked to see Canadian's take the overall win for both the men (Eric Gillis) and women (my Asics Teammate Lanni Marchant). I hung around in Vancouver that night for some extended visiting with my nieces/sister and brother in law before heading back home the next morning.

That week I went back to work, after 7 glorious weeks off in which time my entire work was given pink slips (for the 2nd time in 2 years). Needless to say, my work place is a little toxic at this moment. Last time, my work essentially fired us and then rehired us for less money, less benefits, less everything. This time, my work is not only laying us off as of Sept 30, but they are selling the business in which our jobs will be contracted out. This is not a good thing and it is allowed by law. It means that if I want my job back, I will likely be taking a significant pay and benefit cut. I have been at this job since the facility opened back in summer 2008, so it's a hard pill to swallow and at the moment I do not know my future with regards to employment.

After a rough week (non running related), the following weekend brought the TC 10k on Sunday April 24. My coach (Matt Clout) convinced me to come down to Victoria to cheer on new teammate Emily Setlack in the race. I got up early (6am) and drove down to Victoria. We checked out 2 spots on course and then headed to the finish to see Emily kick ass and finish a close 2nd place. We then joined her on her cool down before Matt and I continued on for the rest of our run (my officially return to regular training). I then spent the day with Matt and his soon to be wife Sarah before driving home later that night.

I decided to keep the trend going, with the following weekend being the BMO Vancouver Marathon weekend. Again friends were going to be in Vancouver and I needed away from Nanaimo so I ended up over in Vancouver from Wednesday until Sunday. I ran the seawall daily and accompanied friends to the expo multiple times since I was nearby. I attended the kids run on the Saturday to show support and on Sunday, Lynn the elite coordinator had me as a guest speaker at the finish line of the half marathon along side Rob Watson. It was a neat experience and nice to officially meet Steve King. I don't think Rob or I will be hired to replace Steve any time though. ;)

After BMO life went back to normal with work and training. Now here I am 6.5 weeks post marathon and things are returning to normal. Each week I am seeing my legs begin to turn over faster than the previous week. It's amazing how my easier runs feel so great but then once I try to run half marathon pace or faster, my legs protest and say no. Apparently according to my legs, I am a marathoner now but they'll soon have to have a wake up call. It's time to work some speed considering I have not raced a distance under half marathon since Summerfast last July when I was returning from injury.

I would be lying if I said my return to running was all sunshine and rainbows. There have definitely been some thunderstorms in there but I know there's sunshine always on the other side. I would like to thank everyone for the great feedback regarding my blister situation from Rotterdam, whether via email, FB, or commenting on my blog. Some valid points were made and hopefully I can avoid a occurrence in the future. My fall marathon has been decided so stay tuned for that announcement.

Photos from the last few weeks 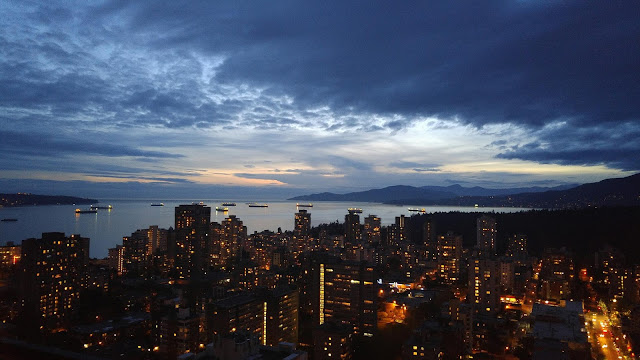 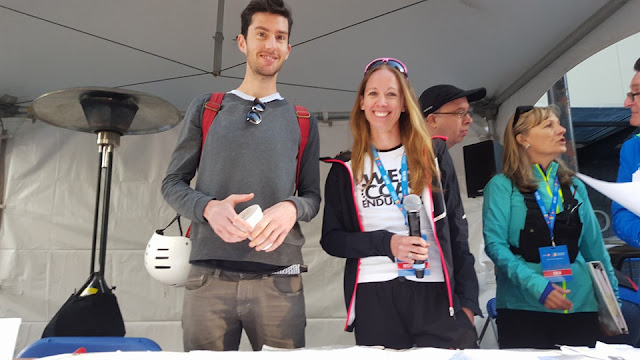 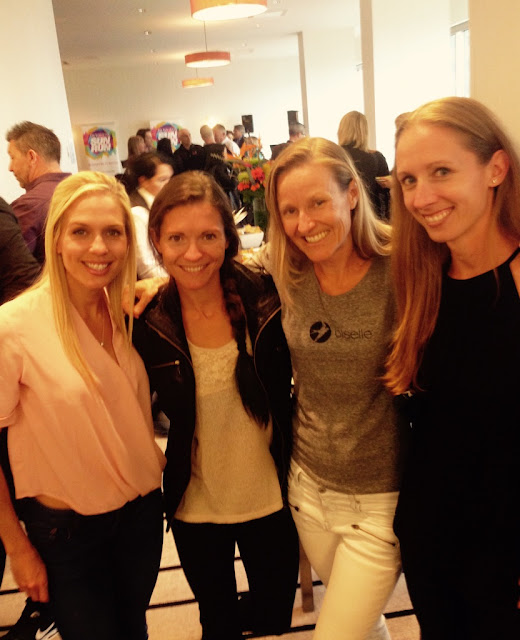 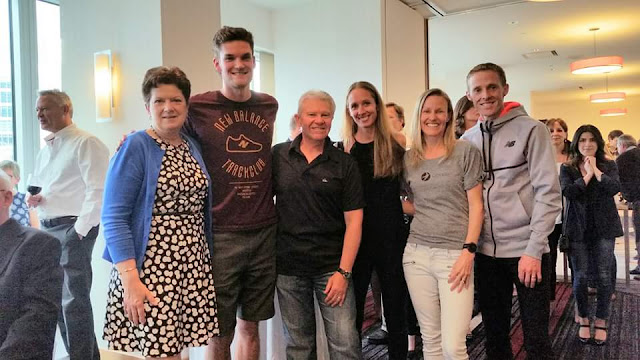 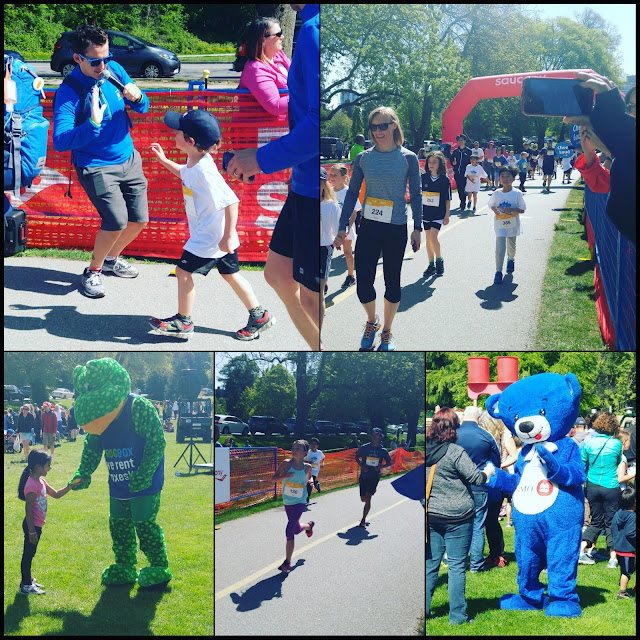 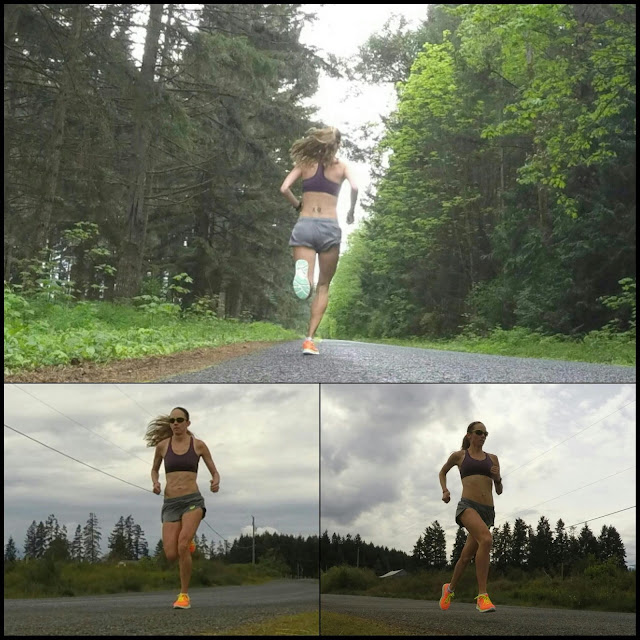 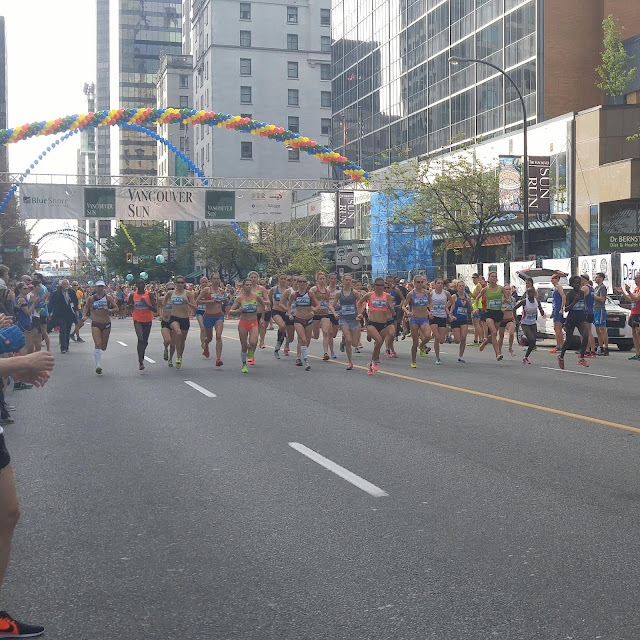 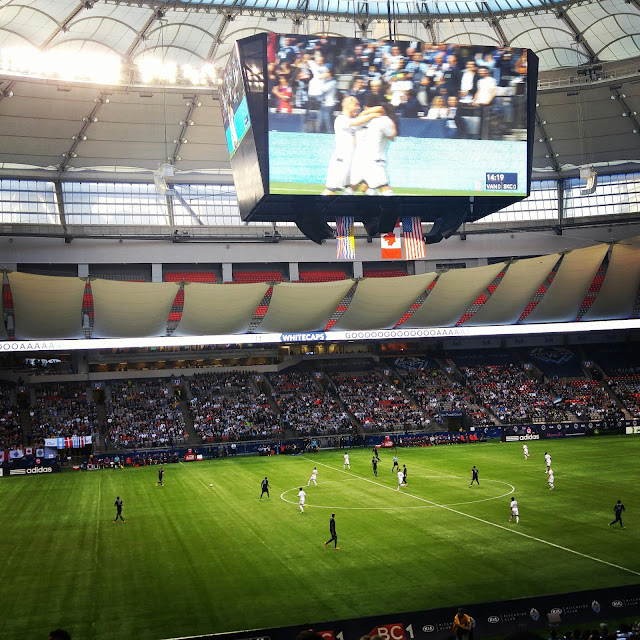 We Remember a Legend

I originally had a different blog planned that include updates since my marathon but I have opted to postpone it for the time being. The last month has been pretty crazy with loss and I wanted to briefly touch on it. First off, on April 14th, one of my high school classmates Colin Laird suddenly passed away at age 34. He leaves behind not only his parents and siblings, but his fiance Kellie and their son Hunter.

Now I cannot say that Colin and I were ever close. He came to my high school for Grade 11 and 12 as all Cedar students had to move to Barsby for their final years as Cedar was only a junior high at the time. We didn't hang out in the same crowds. I do however, run by Colin and Kellie's place almost daily over the last 5+ years. Other than the rare FB message, our only communication was if he was out in the yard or drove by me when I was running, we would always exchange waves and say hello. Nevertheless, it was shocking to hear of his passing. Rest in Peace Colin.

That brings us to yesterday, I was on my dinner break at work and scrolling through FB and I ran across news of the passing of Steve Smith. Many of you probably don't know who Steve is, I certainly didn't until I met him in February 2013. Steve also well known as Stevie "Chainsaw" Smith, is a local athlete out of Nanaimo who is huge in the downhill mountain biking world. He was essentially Canada's downhill legend and a World Cup Sensation. 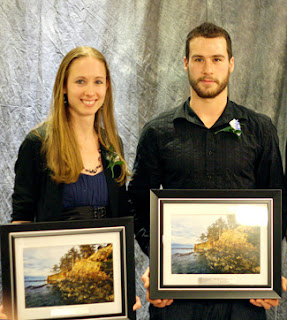 After the awards I stayed in touch with Steve via FB and the odd Happy Birthday or congrats text. I most recently had a brief chat with him this past November to wish him happy birthday as he turned 26. Unfortunately this past weekend, Steve was out living life like he does when he suffered a serious brain injury in a motorbike accident. He was ultimately removed from life support and passed on.

The sports world has lost a great athlete. I am shocked and heart broken at the loss of this local athlete. Not only was Steve talented, but he was so down to earth even though he was quite famous in the sporting (mountain biking) world. I admired his love and respect for his hometown. He probably could have lived anywhere in the world, but he stayed true to Nanaimo and constantly talked about the beautiful trails and scenery around here.

Again, I cannot say that Steve and I were close, but more like acquaintances who respected each others athletic talents. I urge you to watch the 3 videos below to get a glimpse into who Steve was. But first here is a quote from one of his teammates,

"A driven athlete and fierce competitor, Smith was humble and grounded off the track. He was a notable influence on all young and aspiring Canadian gravity racers and others around the world. He was also a key mentor to friend and DGR teammate, Mark Wallace."


Talking about how he just wants to ride bikes 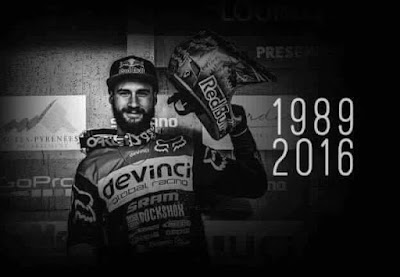 A Steve Smith Legacy Fund has been started to provide funding for up and coming athletes. Should you wish to donate, please visit https://www.gofundme.com/23k7fus
Posted by Erin at 10:26 PM No comments: